Jobco and its principals have been honored to be the recipients of the following awards for its construction and architectural work, as well as philanthropic efforts that give back to the communities where it has built: 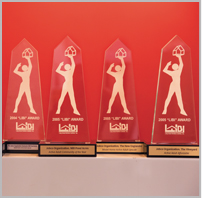 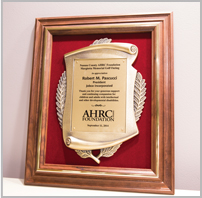 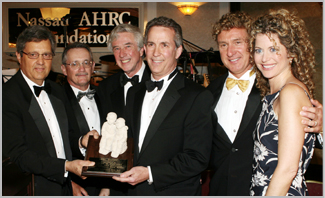 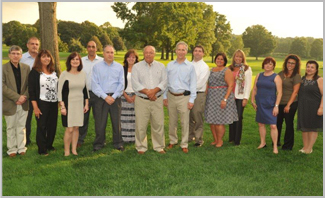 Outstanding Accomplishments in the Construction Industry, 2000

Proclamation by the City Council, City of New York

Italian Board of Guardians